There is an association between greater short-acting beta-agonist use and lower adherence with higher burden COPD assessment test scores. No Difference Between Placebo and Metoprolol in Preventing COPD Exacerbations

Among patients with moderate or severe COPD who do not have an established indication for beta-blocker use, the time to first COPD exacerbation is similar in patients receiving metoprolol compared with those receiving placebo. In a large observational COPD cohort, researchers found a significant percentage of patients with suspicious echocardiographic findings who did not have a diagnosis or receive therapy for cardiovascular disease, indicating an increased risk for an unfavorable prognosis. Researchers assessed whether a hospital-initiated program that combined transition and long-term self-management support for patients hospitalized because of COPD and their family caregivers could result in improved outcomes. 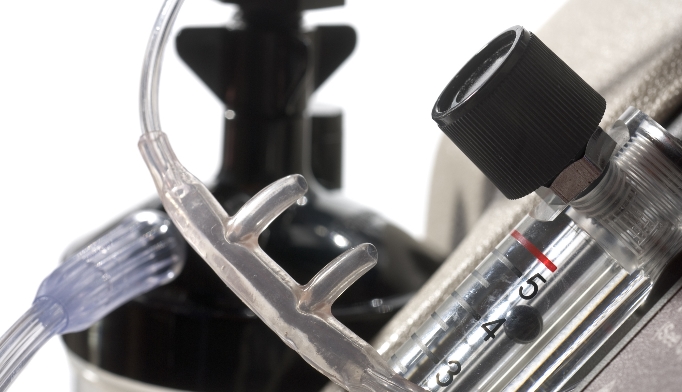 Use of home oxygen is associated with reduced physical function in patients with either COPD or idiopathic pulmonary fibrosis. 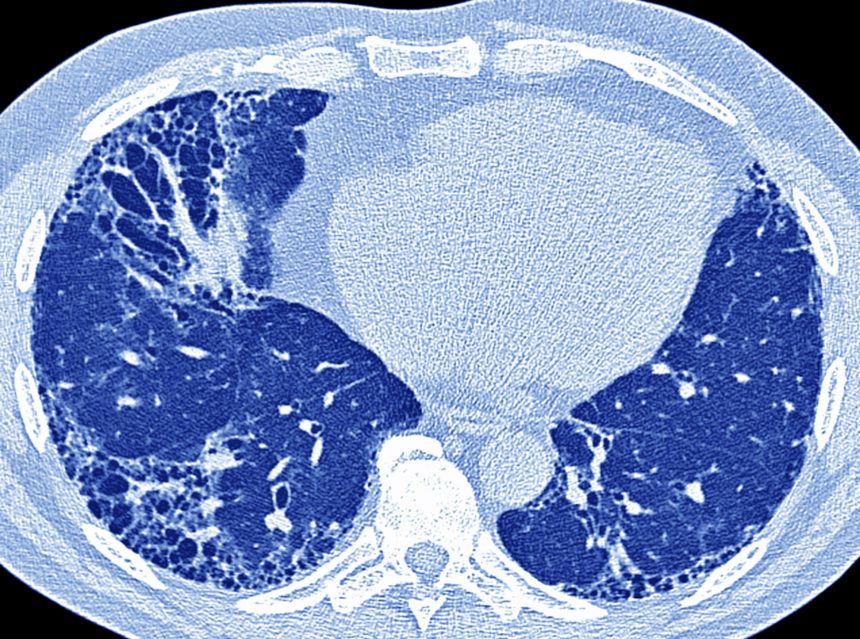 Sputum cell count, as measured by a simplified method, was able to differentiate between asthma, COPD, and asthma-COPD overlap. The beneficial effects of tiotropium/olodaterol on resting and operating lung volumes do not translate into enhanced cardiocirculatory responses to exertion in hyperinflated patients with COPD. A risk-prediction tool for chronic obstructive pulmonary disease has been developed and validated for use in the general population. 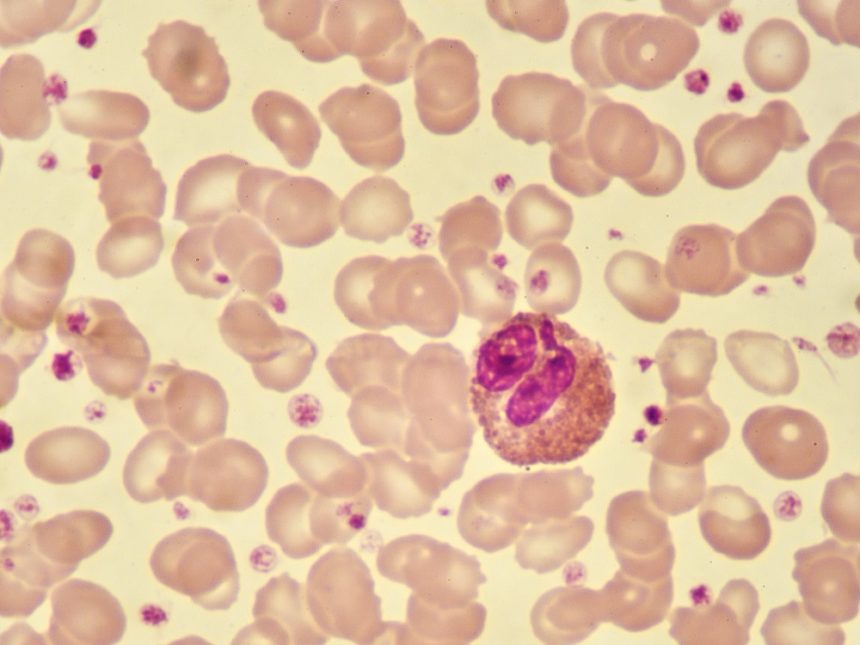 Throughout the course of COPD, blood eosinophil levels may present with significant variability.

Lower DLCO May Be Linked to Worse Morbidity in COPD

Patients with chronic obstructive pulmonary disease who had a lower diffusing capacity of the lung for carbon monoxide had worse clinical outcomes.

Bronchodilator Reversibility May Not Distinguish Asthma From COPD

Measures of reversibility are of limited value for distinguishing smoke-related chronic obstructive pulmonary disease from asthma, but bronchodilator response testing may be a phenotypic marker for asthma. 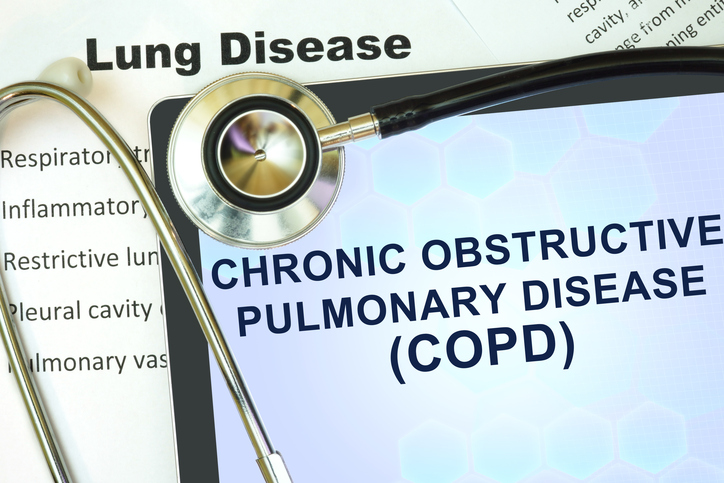 GOLD Board of Directors Calls for More Serious Action on COPD

The board of directors of the Global Initiative for Chronic Obstructive Lung Disease (GOLD) recently published an editorial urging more serious action should be taken to better manage chronic obstructive pulmonary disease. 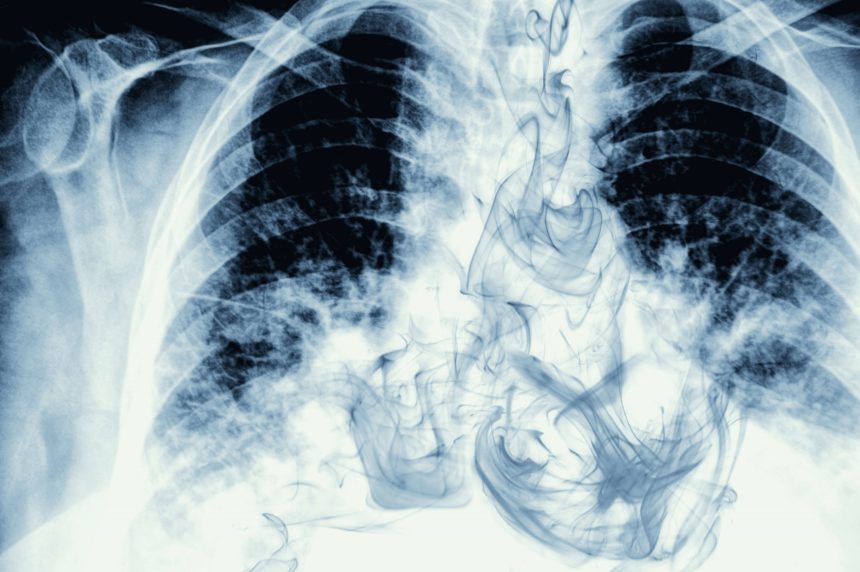 Glycopyrrolate Improves Lung Function in COPD, Regardless of Smoking Status

Regardless of baseline smoking status, glycopyrrolate inhalation powder may significantly improve lung function in patients with moderate to severe COPD. 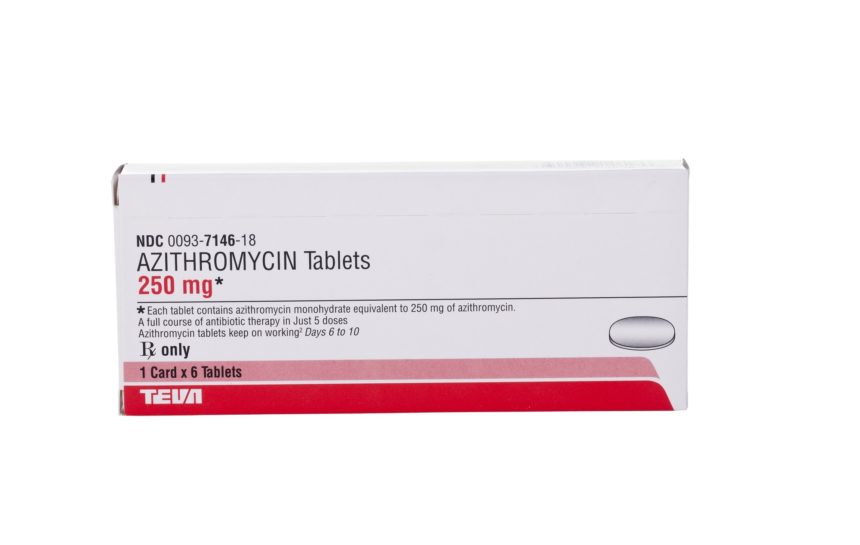 Treatment failure may be significantly reduced by a 3-month course of azithromycin for acute COPD exacerbations that require hospitalization. 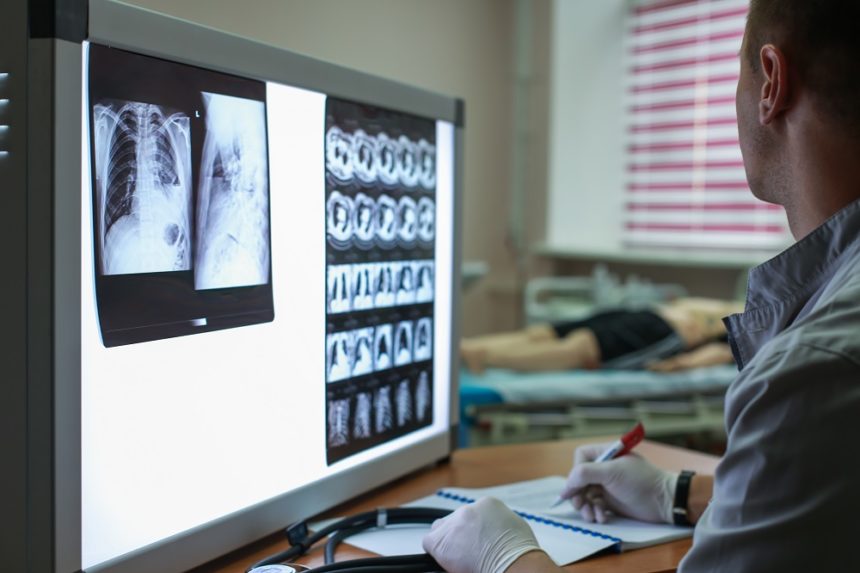 Patients with COPD who have the most severe airflow obstructions according to the GOLD strategy document had more exacerbations than those with less severe obstructions, and were more likely to be treated with both systemic corticosteroids and antibiotics. Use of Inhaled Corticosteroids Reduces Lung Cancer Risk in COPD

Sustained use of inhaled corticosteroids is associated with a reduced risk for lung cancer in patients with COPD. 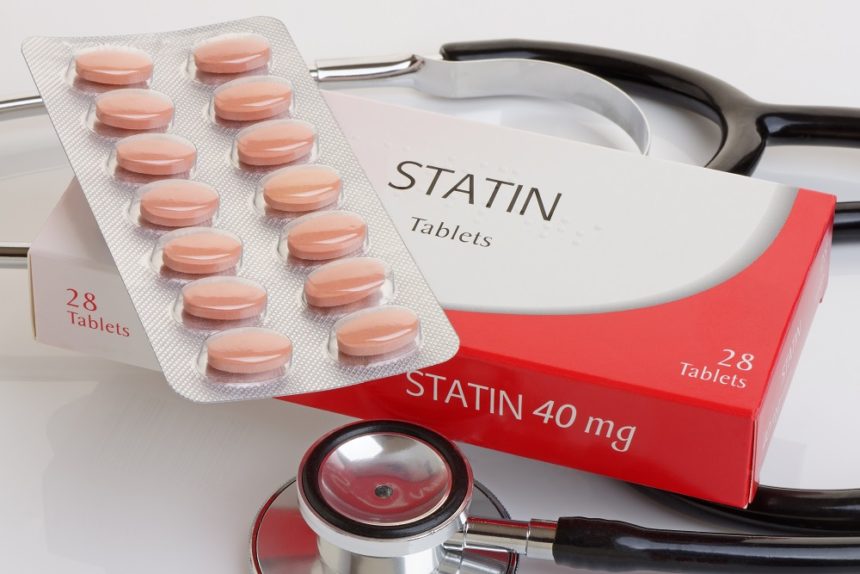 The risk for coronary artery disease in patients with asthma-COPD overlap syndrome who used statins was lower regardless of the duration of treatment.
Next post in Prevention