By
Sheila Jacobs
In a real-world setting, biologic agents offered diverse clinical benefits in patients with asthma with and without chronic rhinosinusitis. By
Brandon May
Prenatal exposure to calcium carbonate antacids was associated with the development of food protein-induced allergic proctocolitis, a type of delayed inflammatory gut food allergy to protein, in offspring. Asthma Severity Worse for Women Despite Similar Response to Benralizumab

By
Pulmonology Advisor Contributing Writer
Although women are more likely than men to experience more severe asthma, they respond similarly to benralizumab therapy. By
Pulmonology Advisor Contributing Writer
Exposure to several antibiotics during pregnancy may be linked to the development of atopic dermatitis in offspring within the first 24 months of life. 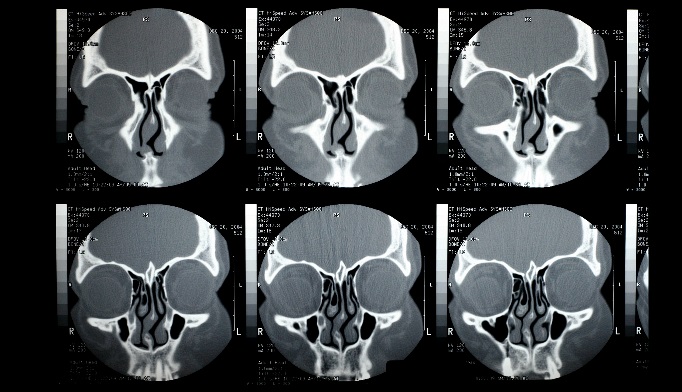 Omalizumab Improves CRS With Nasal Polyps, Regardless of Asthma Status

By
Sheila Jacobs
In patients with chronic rhinosinusitis with nasal polyps, regardless of their asthma status, omalizumab was associated with improvements in nasal polyps score, nasal congestion score, and sinonasal outcome test score.
Next post in AAAAI 2020