Early Clinical Response With Omadacycline vs Moxifloxacin in CABP

Early clinical response rates were similar across PORT risk class subgroups in patients with community-acquired bacterial pneumonia when treated with omadacycline or moxifloxacin. Tiotropium may be more effective in reducing the rate of moderate and severe chronic obstructive pulmonary disorder exacerbations when used in combination with olodaterol vs tiotropium alone. COPD May Increase the Risk for Atrial Fibrillation

Patients with COPD had a nearly 2-fold increased risk for developing atrial fibrillation compared with patients without COPD. 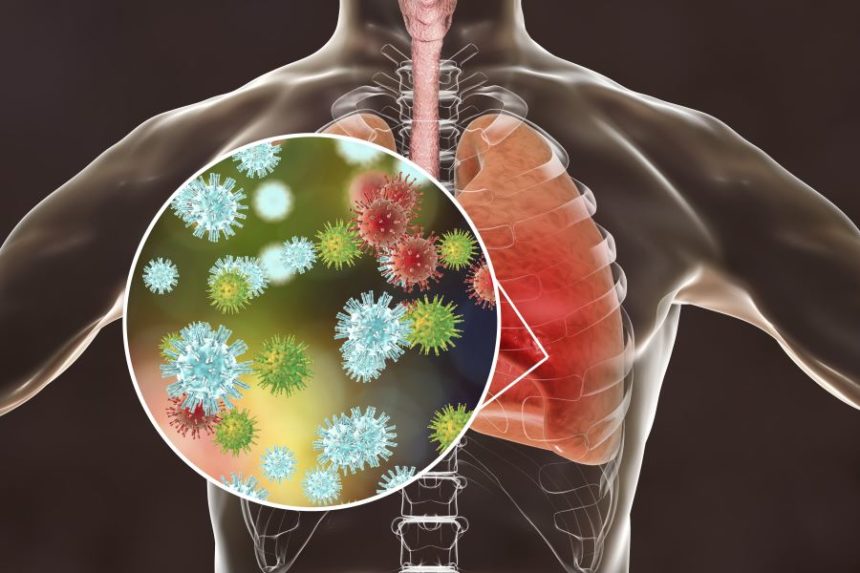 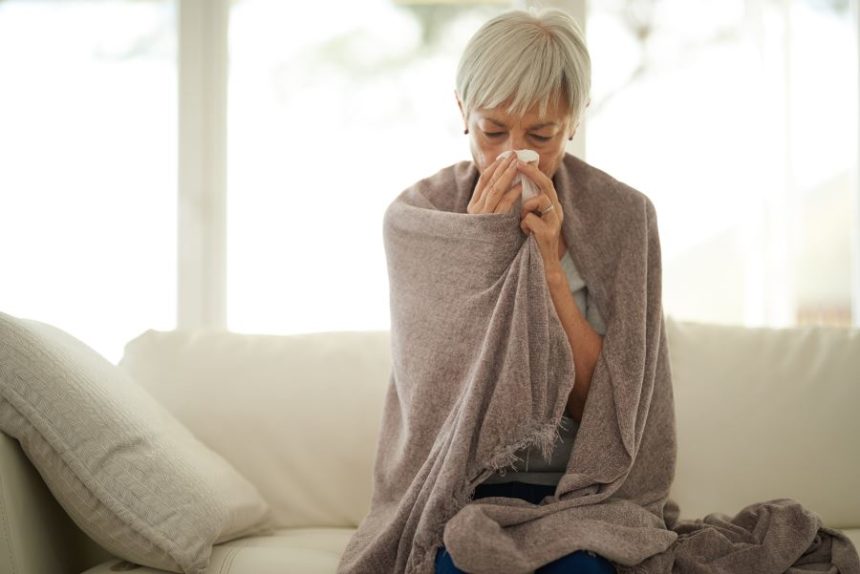 Inhaled Interferon-Beta 1a Does Not Reduce Severe Asthma Exacerbations 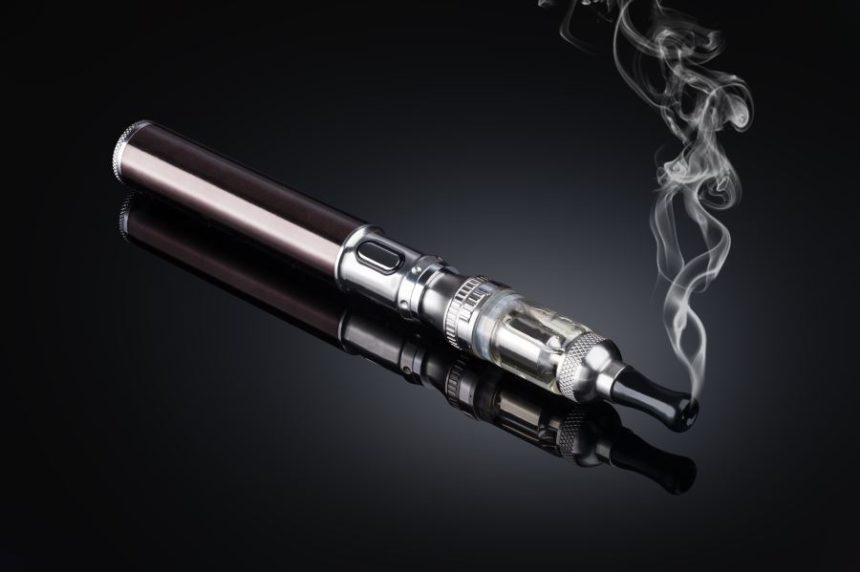 E-Cigarette Use Associated With Increased Risk for COPD

Using e-cigarettes every day or some days increased the likelihood of developing chronic obstructive pulmonary disease. Longer stay and higher costs were associated with antibiotic administration in adults hospitalized for an asthma exacerbation without documented evidence of a lung infection. 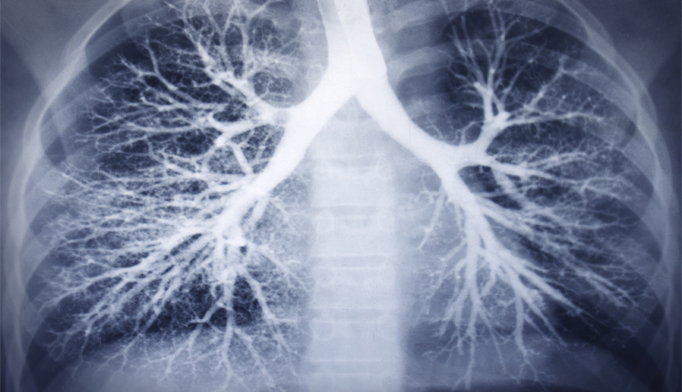 COPD Frequently Misdiagnosed, Undiagnosed in Individuals With or Without HIV

In this study, researchers examined the appropriateness of diagnosis and treatment of chronic obstructive pulmonary disease in individuals with and without HIV. 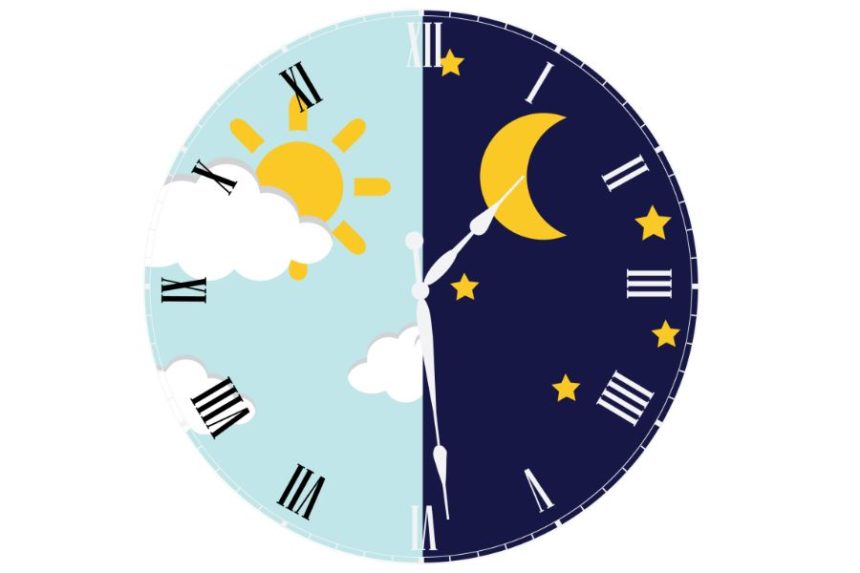 Inhaled corticosteroids for asthma dosed once daily in the evening appeared to offer some benefit in trough FEV1 and morning peak expiratory flow.
Next post in ATS 2018 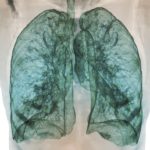