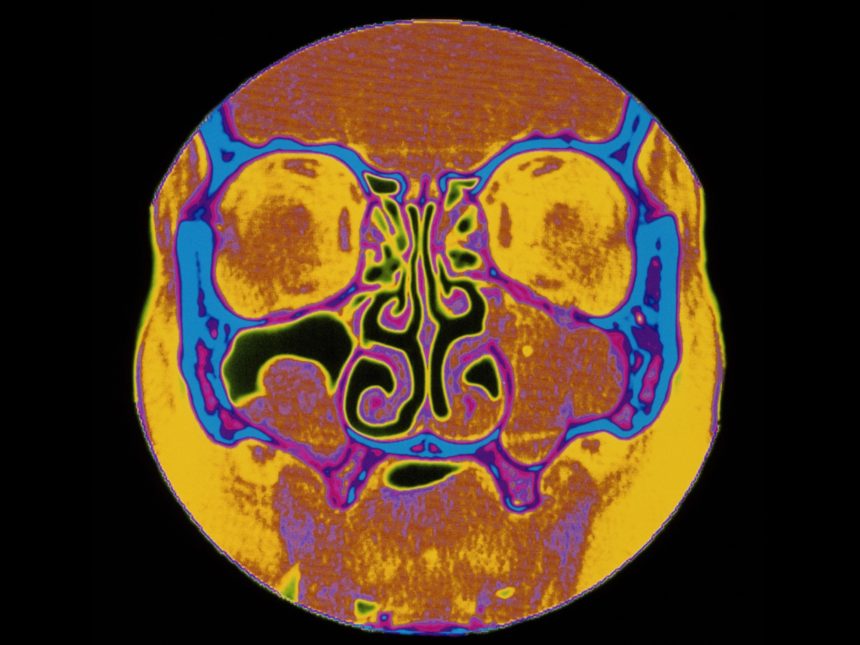 Mepolizumab Can Reduce Systemic Corticosteroid Use in Treating Nasal Polyps

By
Pulmonology Advisor Contributing Writer
Mepolizumab can reduce systemic corticosteroid use in treating nasal polyps among patients with chronic rhinosinusitis with nasal polyps. By
Brandon May
Inhaled treprostinil improved clinical status of patients with pulmonary hypertension associated with interstitial lung disease over a 16-week period. 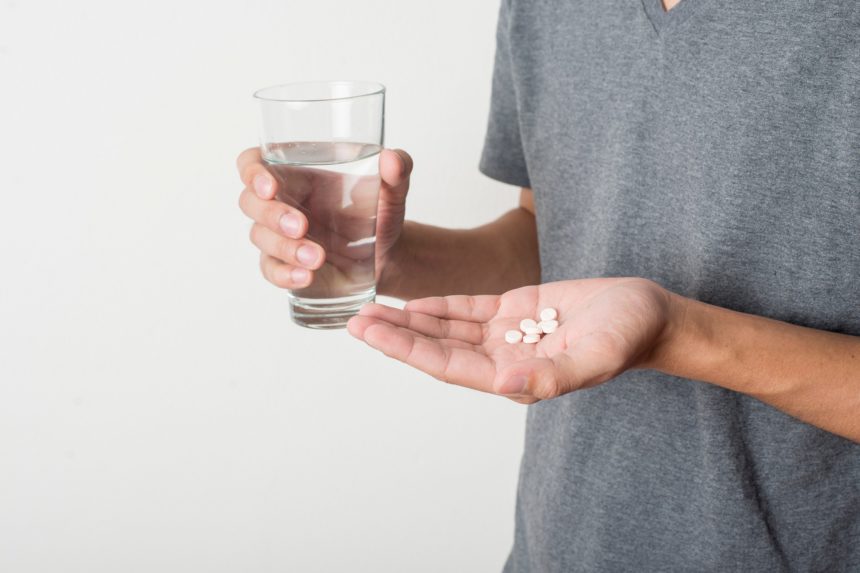 By
Brandon May
No mortality differences exist between patients with systemic sclerosis-associated interstitial lung disease who are treated with azathioprine vs mycophenolate mofetil. 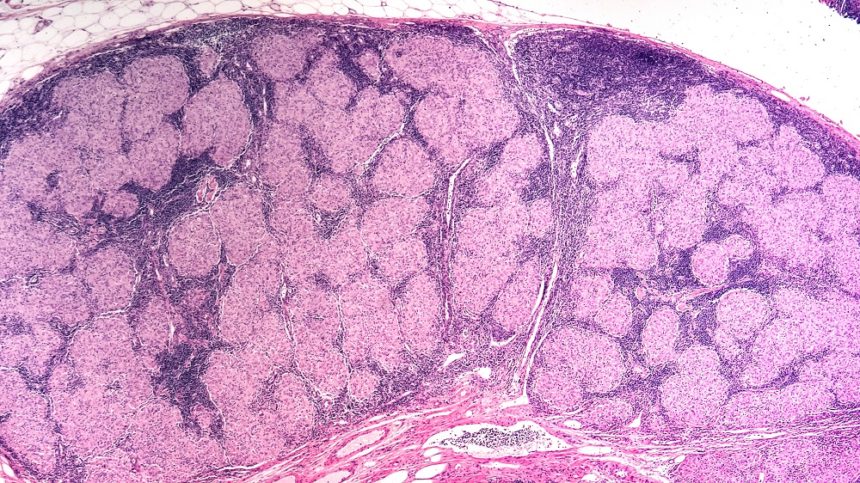 Factors Associated With Lymphoma in Patients With Sarcoidosis

By
Pulmonology Advisor Contributing Writer
Compared with the general population, there is a greater prevalence of lymphoma among patients with sarcoidosis, particularly in those of younger age, who are African American, or who have cutaneous sarcoidosis. By
Brandon May
Cancer may be an independent risk factor for acute respiratory distress syndrome (ARDS) in critically ill patients admitted to the intensive care unit. By
Virginia A. Schad, PharmD, RPh
Pulmonary hypertension is common among patients with COPD and is associated with higher mortality. 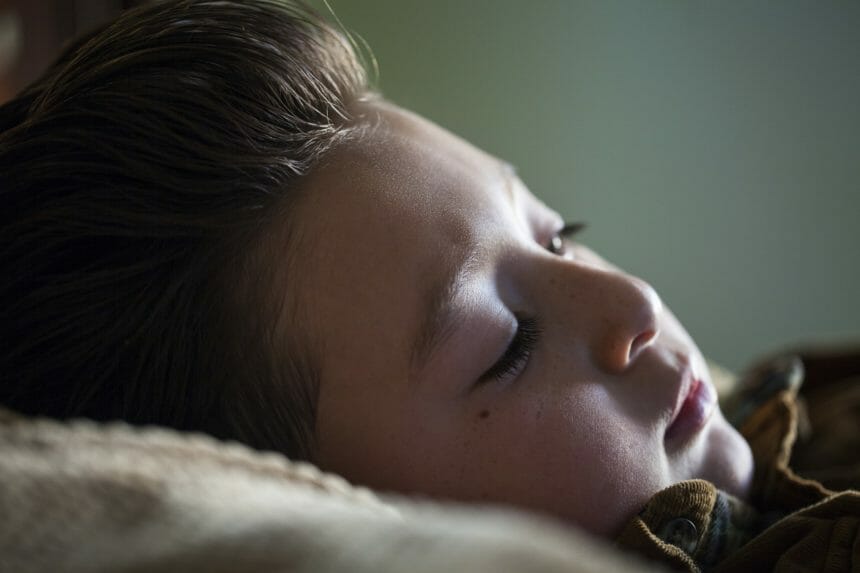 By
Melissa I. Alvarez
Adolescent male patients with a higher BMI, adenotonsillar hypertrophy, and sleep- disordered breathing have an increased risk of moderate to severe obstructive sleep apnea 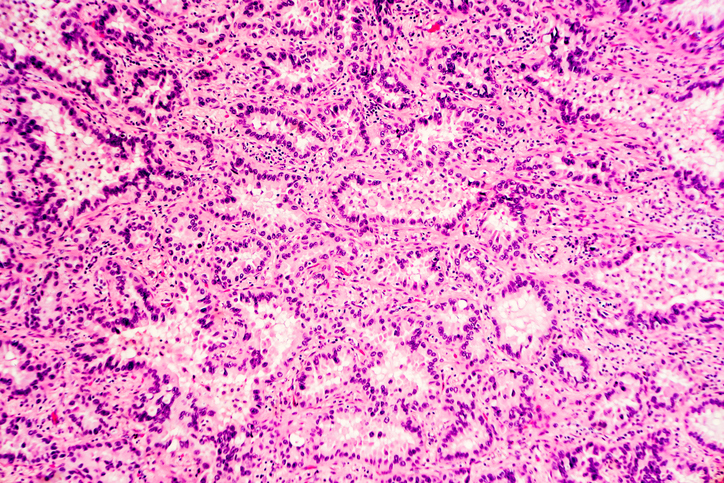 By
Lauren Biscaldi
Single-inhaler triple therapy is associated with a favorable benefit-risk profile compared with dual therapy for patients with symptomatic COPD and a history of exacerbations.
Next post in ATS 2021 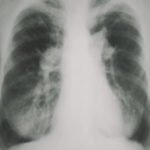