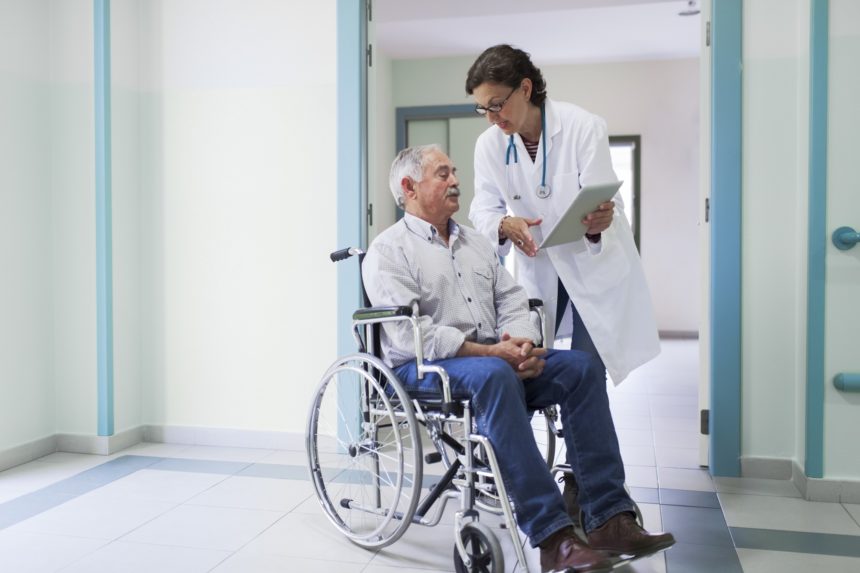 Patients who received a discharge care bundle after being hospitalized for an acute exacerbation of COPD had a lower rate of readmission. 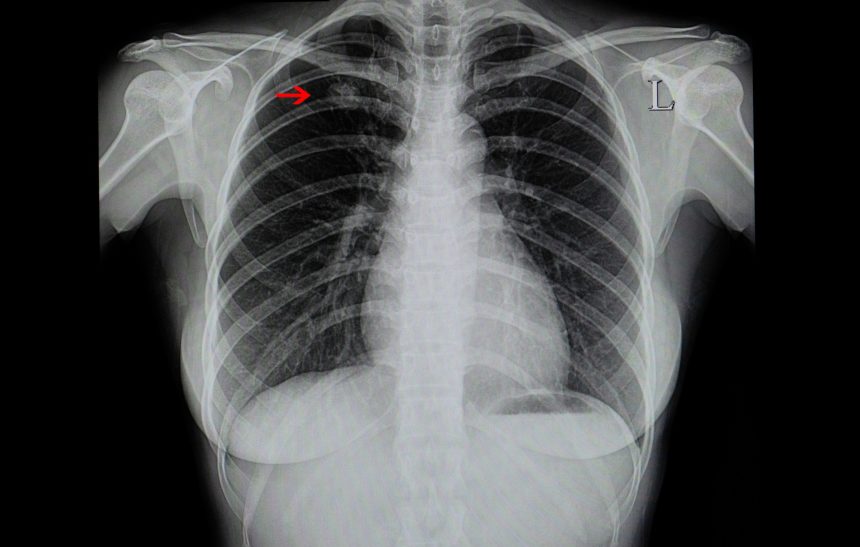 After high flow nasal cannula oxygen therapy, 15% of patients had to be intubated and mechanically ventilated, but the majority stepped down to regular oxygen therapy. 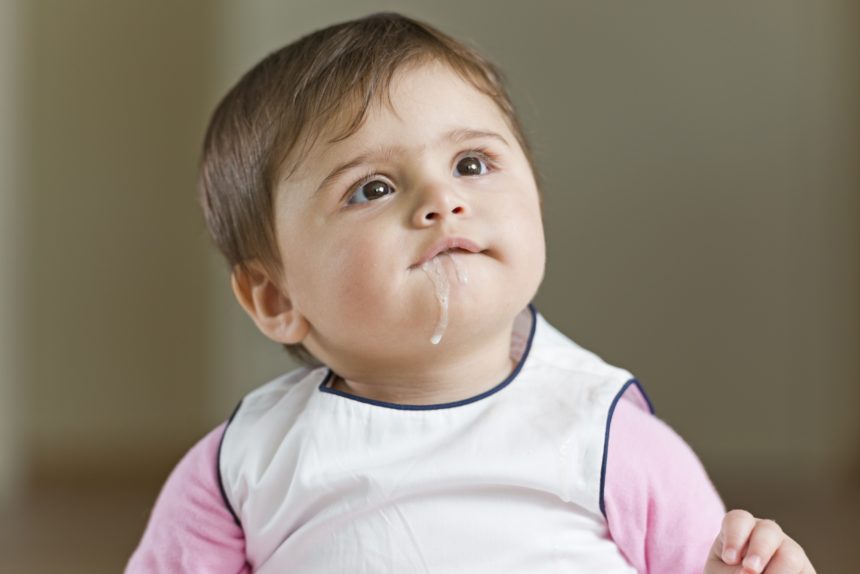 Pulmonary Symptoms With GERD in Infants May Increase Asthma Risk Within 6 months, 23% of patients with Mycobacterium avium complex lung disease who had received add-on amikacin liposome inhalation suspension had a culture conversion. Opioid Use Increases Likelihood of Intubation in COPD 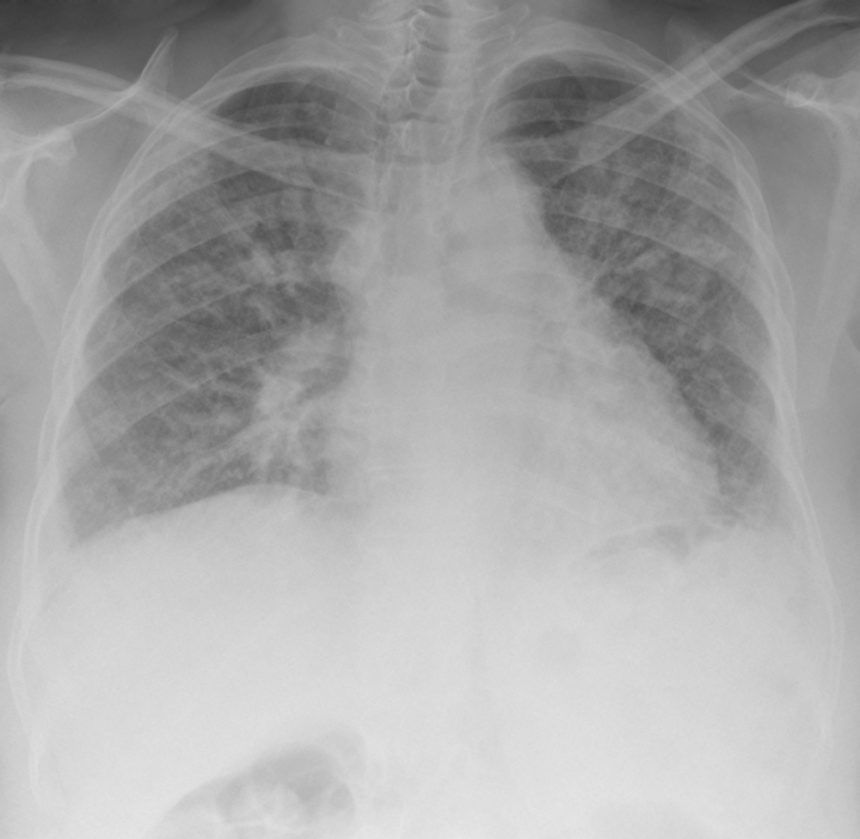 Pirfenidone May Be Effective for Improving Exercise Capacity, Dyspnea in Idiopathic Pulmonary Fibrosis Regardless of reversibility status, patients with COPD experienced significant improvements with triple vs dual therapy. 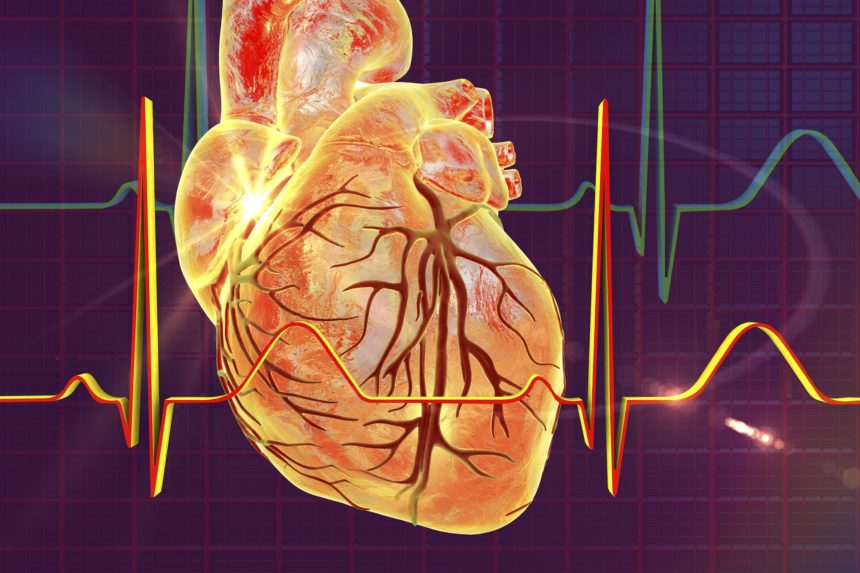 No changes were observed in 12-lead electrocardiographic recordings associated with daily doses of revefenacin 88 μg and 175 μg in patients with COPD.
Next post in CHEST 2018