By
Brandon May
The prevalence of angioedema induced by ACE inhibitors was found to be higher in African Americans compared with other races. 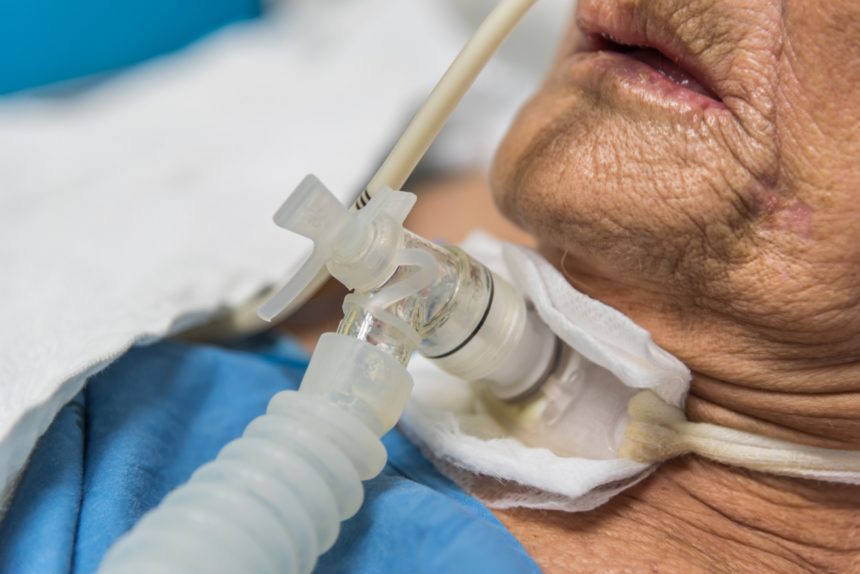 Mechanically Ventilated Patients With COPD May Benefit From Early Tracheostomy

By
Britt Gambino
Researchers conducted a retrospective analysis of patients with COPD who were hospitalized and mechanically ventilated. By
Brandon May
Once-daily revefenacin when administered via a jet nebulizer with formoterol was well tolerated and associated with greater lung function response compared with formoterol alone in patients with COPD. By
Madeline Morr
The adjusted rate of decline in predose trough FEV1 during 52 weeks in theResearchers used a substudy of the Phase 3 ETHOS study to evaluate lung function decline in patients with inhaled corticosteroid-containing therapies vs glycopyrrolate/formoterol fumarate metered dose inhaler. 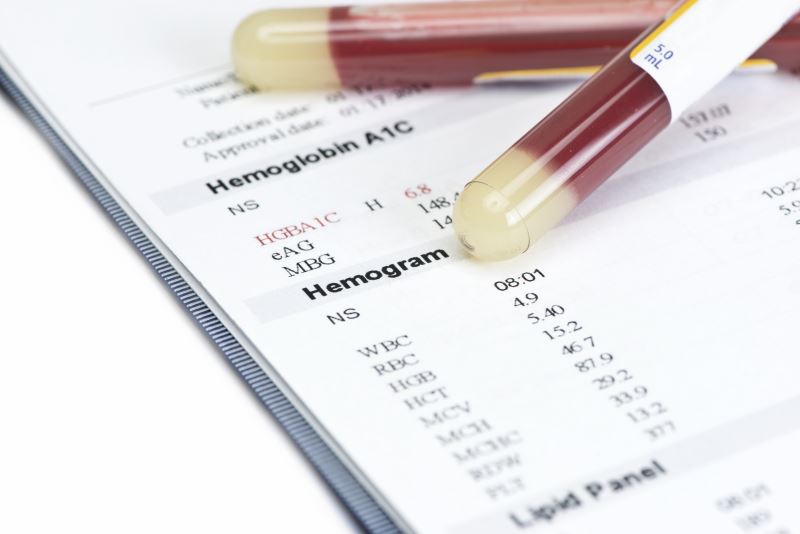 Acute COPD Exacerbations May Be Linked to Higher HbA1c Levels

By
Madeline Morr
Patients with chronic obstructive pulmonary disease (COPD) who have higher levels of HbA1c are at increased risk for hospital admission for acute exacerbations. By
Britt Gambino
In the first 30 days following an exacerbation of chronic obstructive pulmonary disease, there is an increased risk of cardiovascular adverse events. By
Brandon May
Pulmonary hypertension is associated with higher in-hospital mortality, morbidity, length of stay, and health care utilization in patients admitted to the hospital with an acute exacerbation of COPD.