By
Bryant Moeller
Changes in Radiographic Assessment of Lung Edema (RALE) scores in patients with ARDS were independently associated with survival. 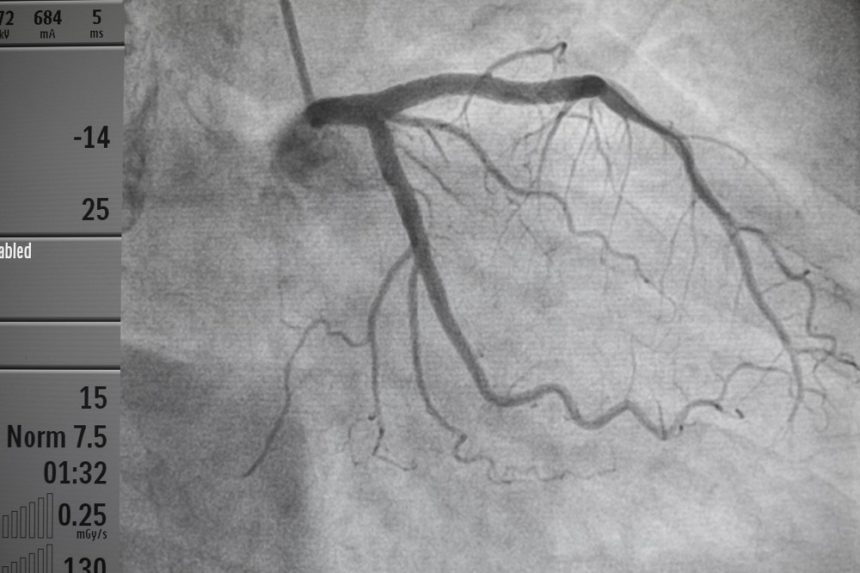 By
Jessica Nye, PhD
A coronary angiography was performed in the prone position in a patient with ARDS related to COVID-19, in an effort to maintain reasonable oxygen saturation. By
Sheila Jacobs
Ventilator-associated pneumonia occurs less often than previously described in intubated patients following traumatic brain injury, and it does not appear to have a worsening effect on neurologic outcomes and mortality. By
Brian Park, PharmD
Fresenius Kabi announced the voluntary recall of 2 lots of Dexmedetomidine HCl in 0.9% Sodium Chloride Injection, 200mcg/50mL, 50mL fill in a 50mL vial due to the possibility of cross-contamination with lidocaine.

By
Bryant Moeller
Patients with mild ARDS and sustained hypercapnia had higher mortality rates than those with more severe ARDS. 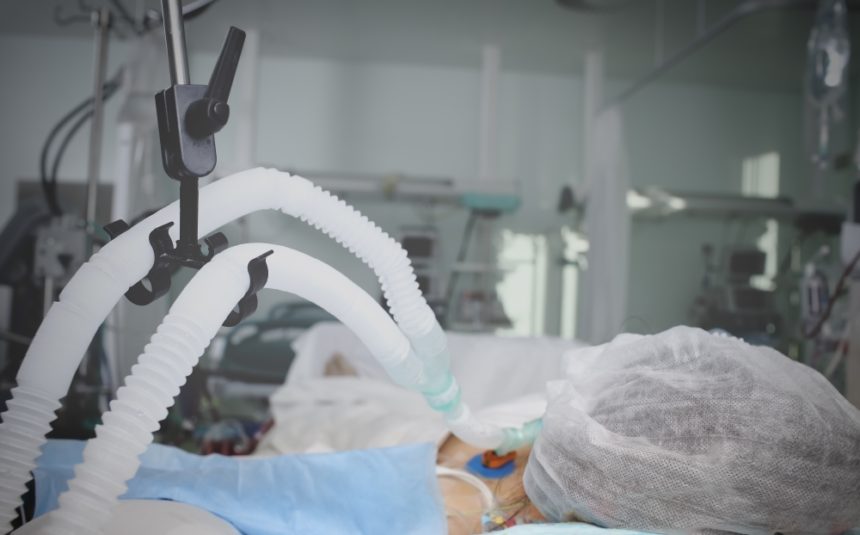 These findings for influenza may have implications for infection control during the COVID-19 pandemic. By
Bryant Moeller
Noninvasive oxygenation strategies were associated with lower risk of death in patients with acute hypoxemic respiratory failure. By
Virginia A. Schad, PharmD, RPh
In critically ill patients with acute kidney injury, more intensive renal replacement therapy may lead to a greater risk of failure to extubate from mechanical ventilation. By
Sweta Gupta
A team of investigators conducted a 2-year prospective cohort study to assess the incidence of and outcomes associated with sepsis in newborns. By
Sweta Gupta
IDSA has outlined several recommendations aimed at reducing the risk forunintended consequences of the Severe Sepsis and Septic Shock Early Management Bundle.
Next post in Critical Care